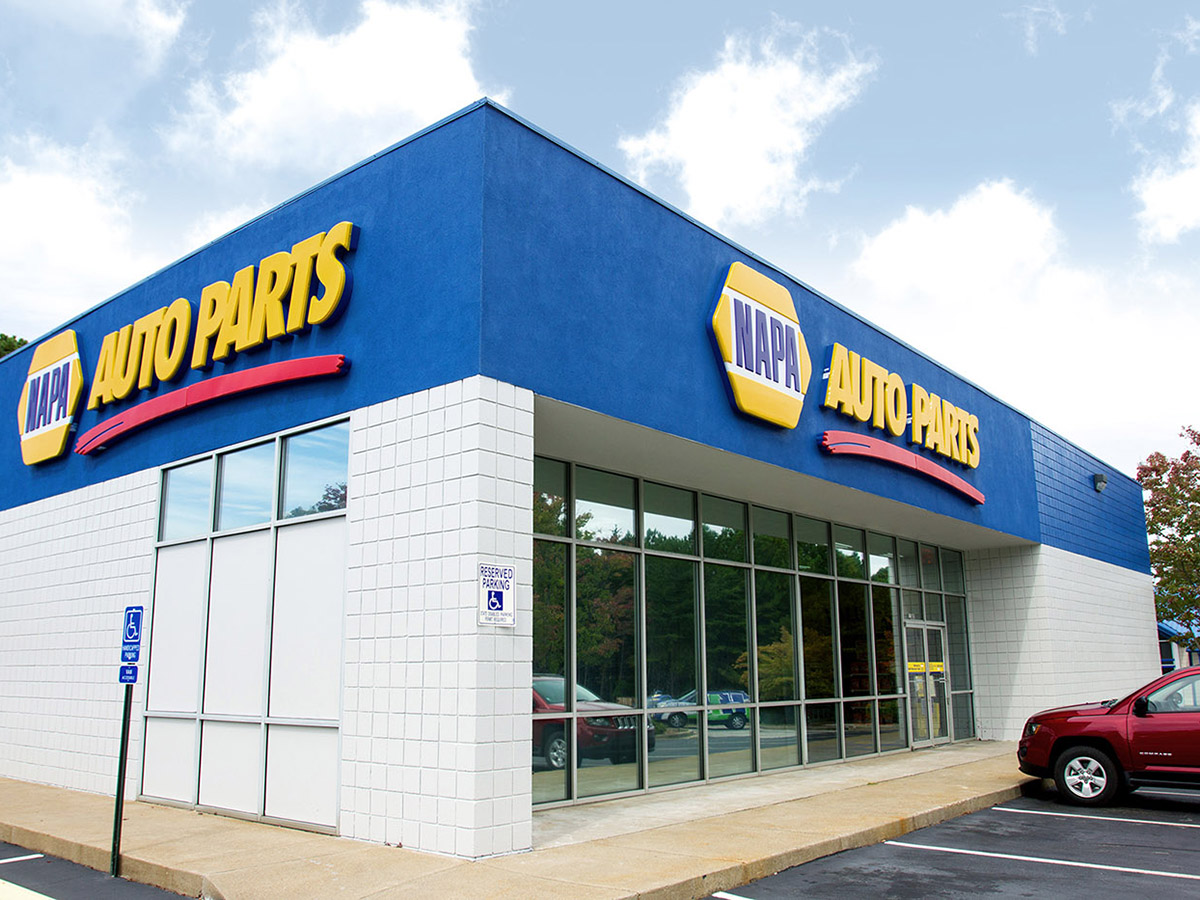 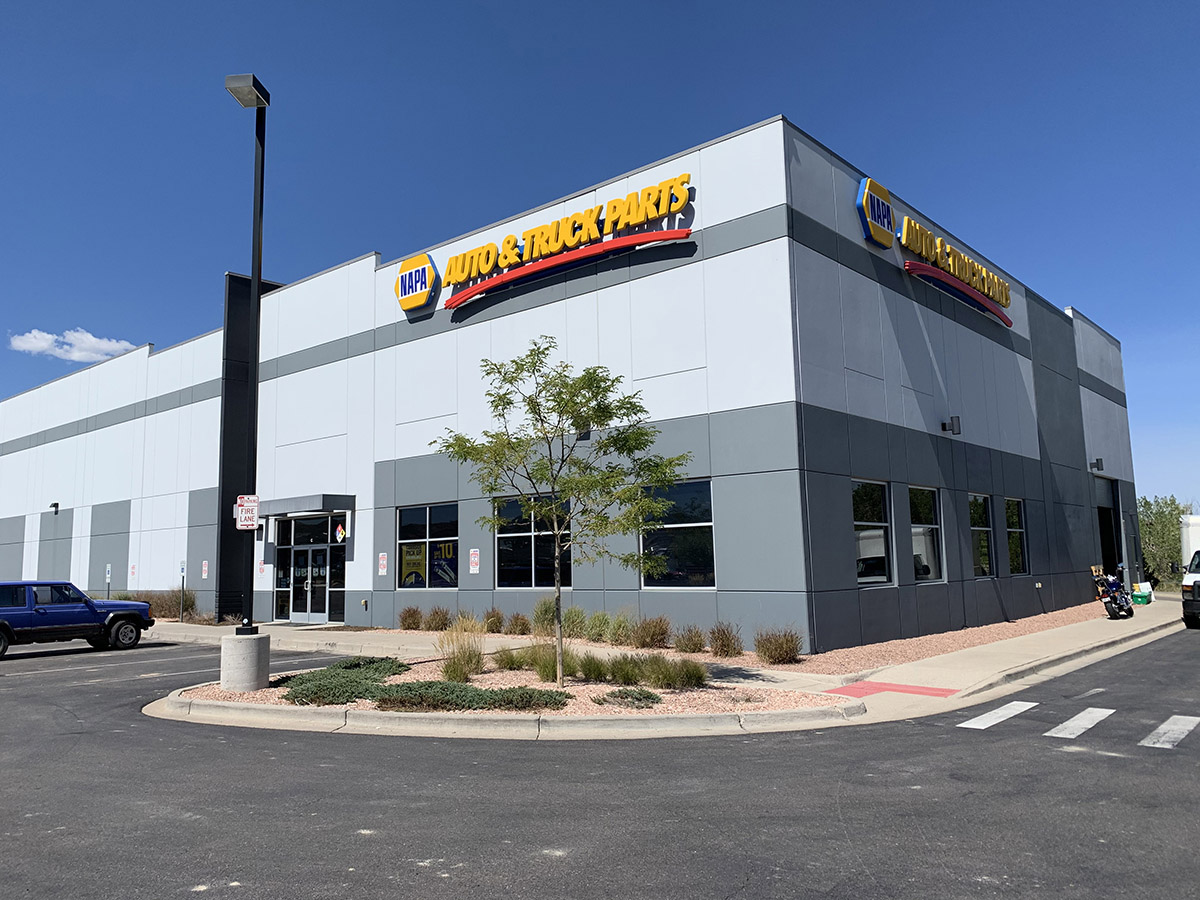 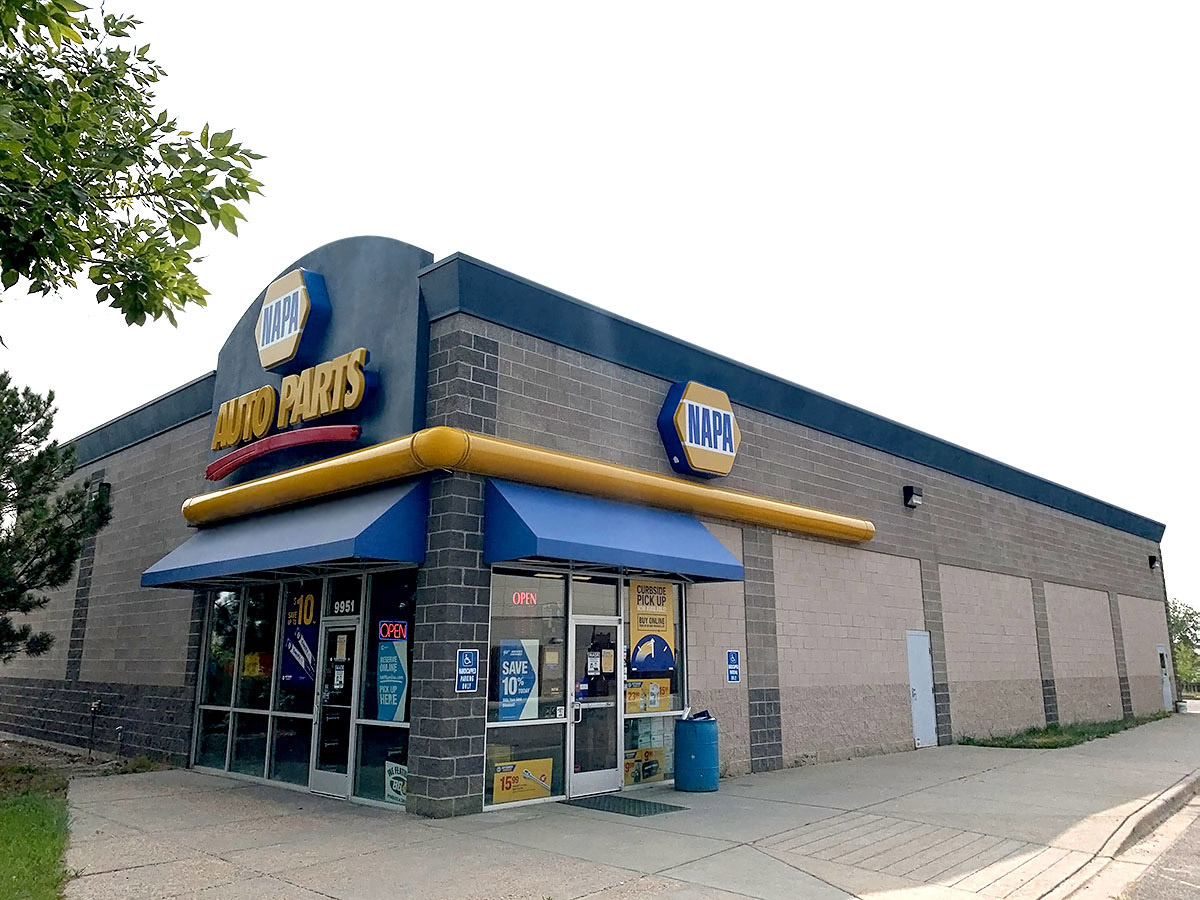 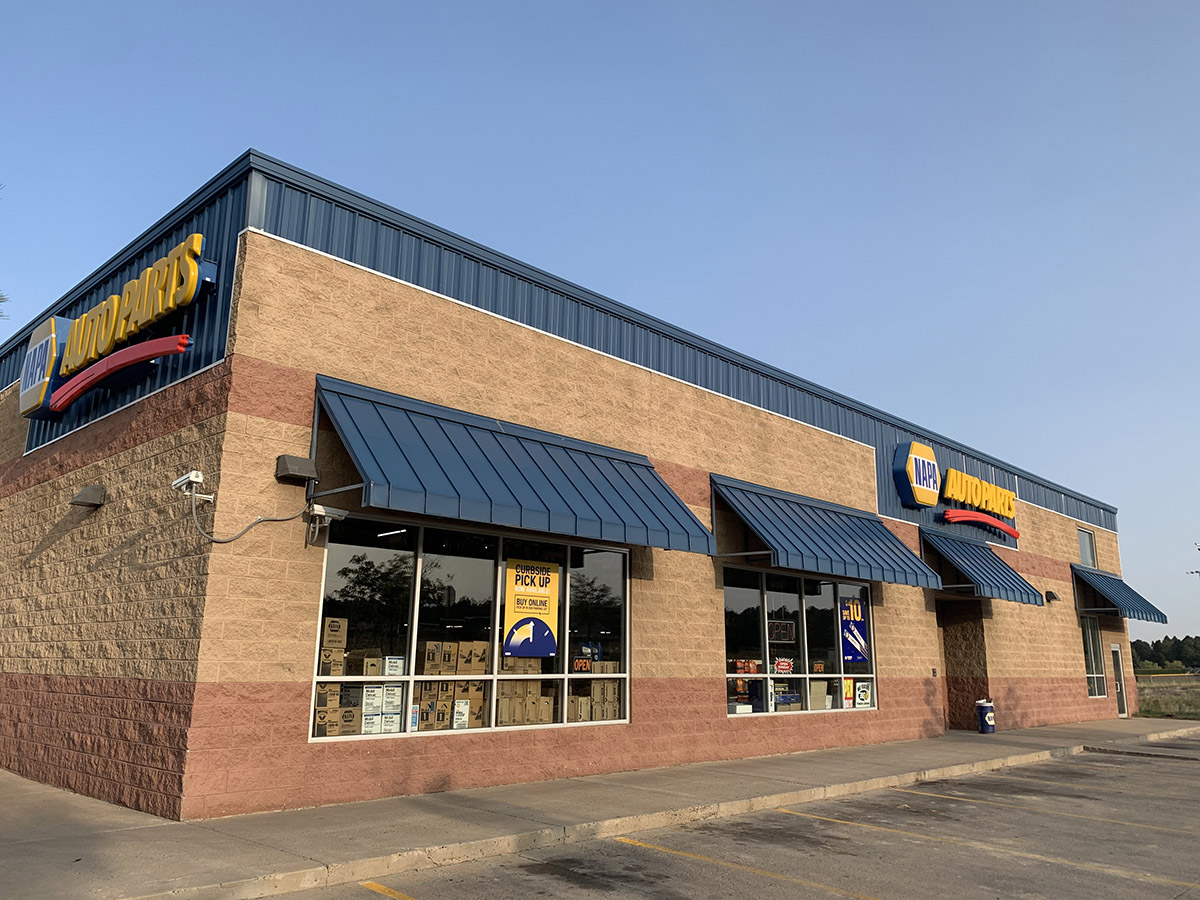 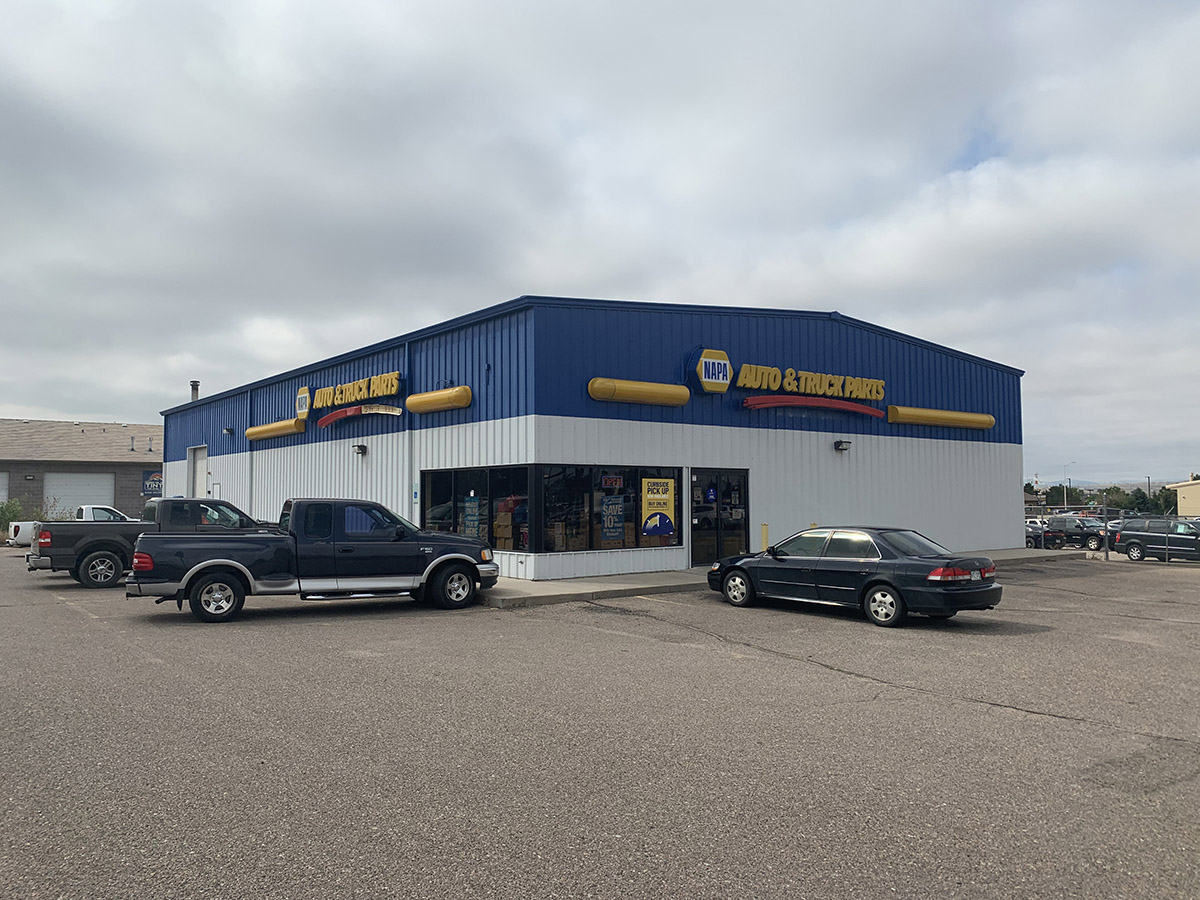 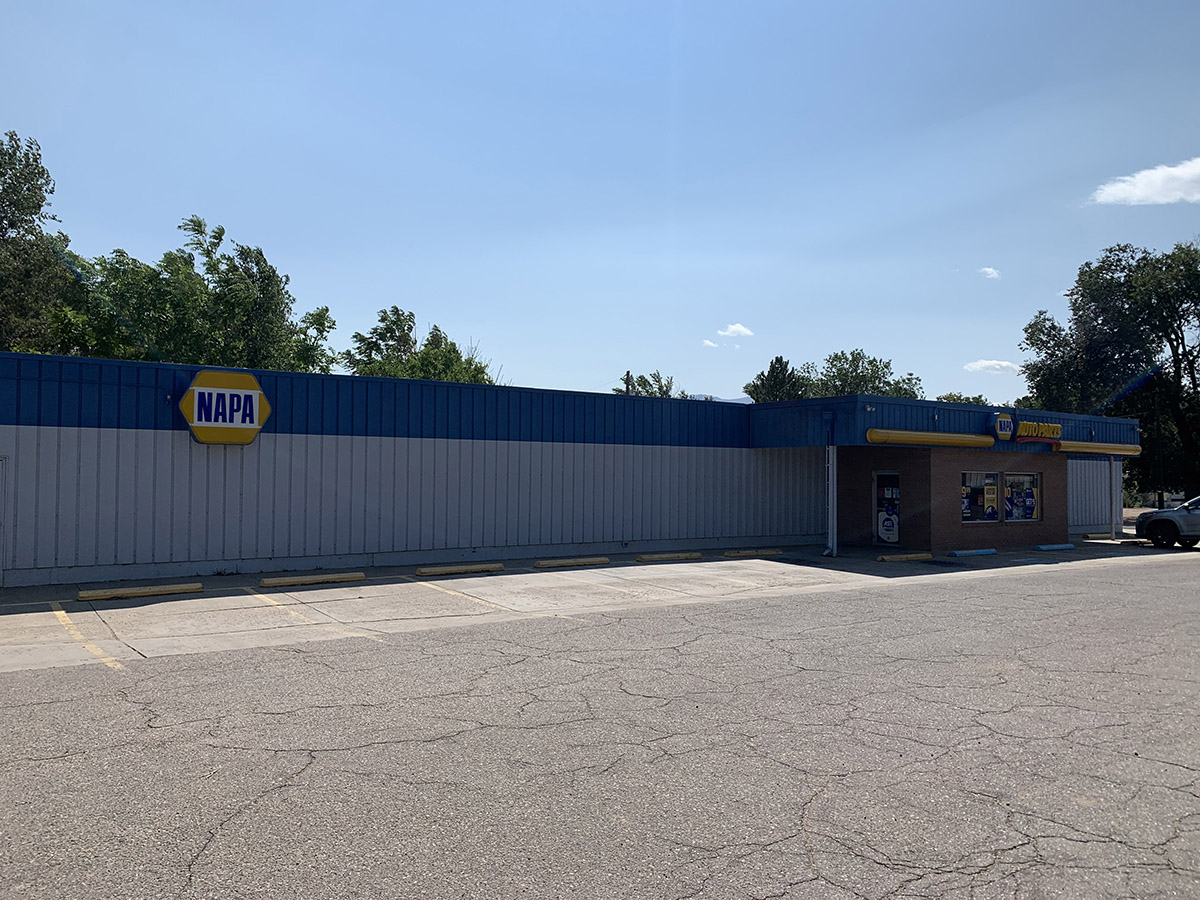 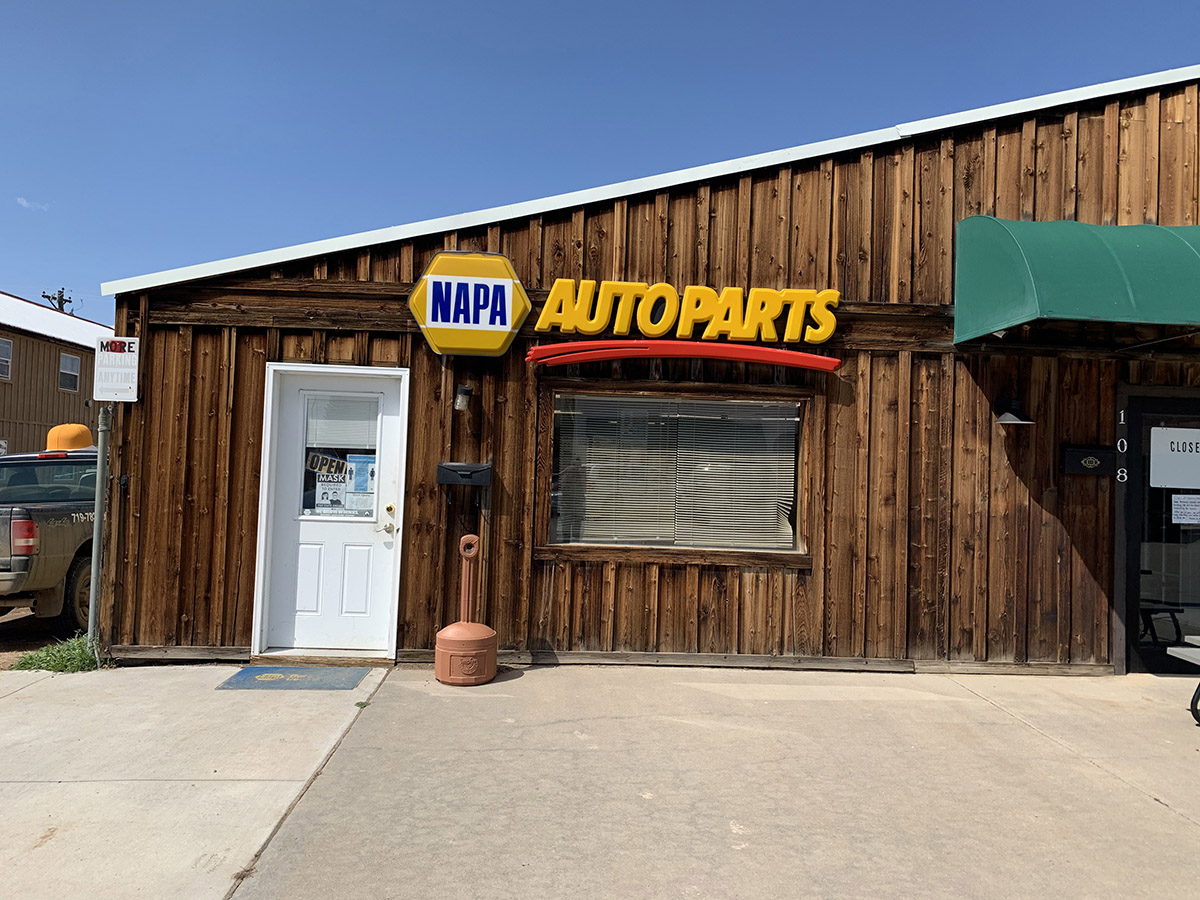 The Rock Parts Co. is a locally owned corporation operating in Castle Rock, Colorado. The Castle Rock location was the first of six locations founded by Jeff and Regina Pelley on July 1st, 1997. The Castle Rock store became an established location and the Pelley’s expanded into the Elizabeth market in 2001. Seven years later Jeff’s nephew, Michael Pelley, joined The Rock Parts family when they added their Parker store. In April of 2016, they opened their Pueblo location and in May 2019 they added the Canon City and Westcliffe stores.

Got a question? We have answers

Want to join the legacy?